In June of 1941, Jack D. Miller opened the original American Inn Restaurant in Ville Platte, Louisiana. It was here that Jack Miller’s Bar-B-Que Sauce was developed for customers. In 1955, the product was placed on the open market in South Louisiana and later in other states.

The word spread for miles around, and so did Jack Miller’s Bar-B-Que Sauce, all over ribs, chicken, pork chops, sausage and burgers in kitchens and backyards across the South. Millions of bottles later, Jack Miller’s Bar-B-Que Sauce still “has that taste” and nowadays Jack’s son, Kermit, oversees operations. But ask any barbecue lover who enjoyed Jack Miller’s sauce straight from the restaurant kitchen years ago and they will tell you, the Cajun family pride that went into every tangy drop is still here today.

Kermit Miller, along with his wife, Sheila, and their son, Christian, take this opportunity to thank everyone for their support over the years. They once again commit themselves to a quality product, a product that has become a household name in all of Cajun country.

From all of us, at the home of Jack Miller, 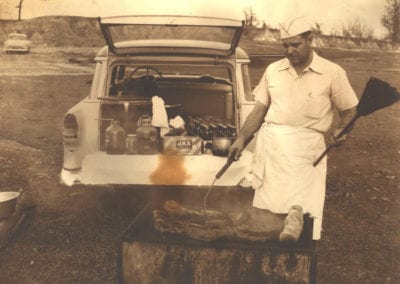 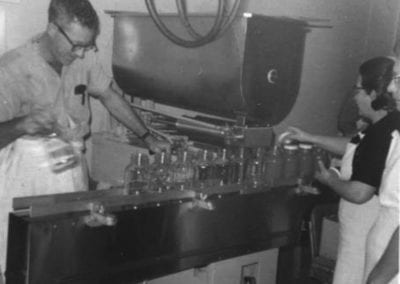 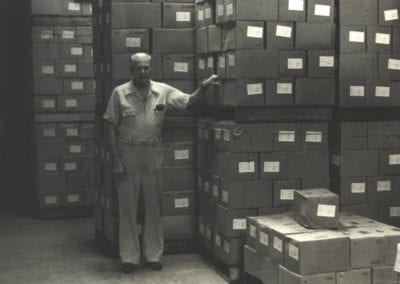